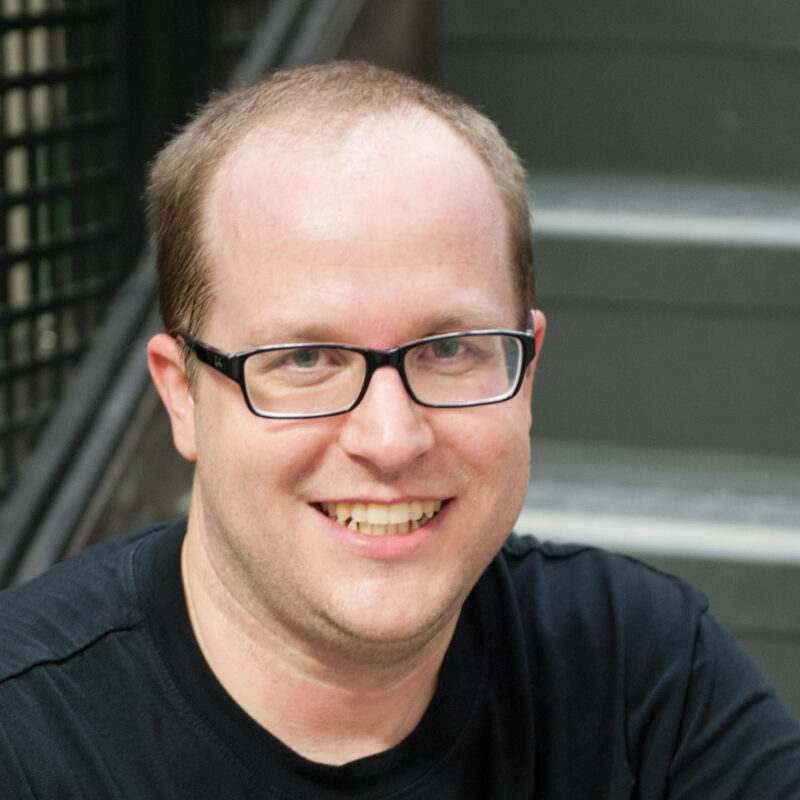 Phoenix Chamber Choir is thrilled to be welcoming our new Assistant Conductor for the 2020-2021 season, under the leadership of Dr. Nicholle Andrews:

David Rosborough is an experienced music educator, conductor, composer, singer and accompanist who is active around the Metro Vancouver area. He has taught at Pacific Academy (Surrey, BC) for 18 years, where he directs two high-school choirs and an award-winning vocal jazz ensemble, in addition to teaching Biology in the IB Diploma Programme. As a performer, David regularly appears as a chorus member and soloist with the Vancouver Cantata Singers, with whom he has sung for the past 6 years. He has also performed with Pacifica Singers, the Vancouver Chamber Choir, Chilliwack Symphony and Chorus, Belle Voci, Rorate, and the Gloria Dei Chorale, in addition to solo engagements as a singer and as a pianist. David has also been highly involved in musical theatre, both at Pacific Academy and with community theatre groups in Vancouver and Abbotsford, serving various roles including musical director, technical director, vocal coach, keyboardist, set designer and sound designer, in shows such as Fiddler on the Roof (Pacific Academy; Gallery 7 Theatre), Beauty and the Beast (Gallery 7 Theatre), and Last 5 Years (Stones Throw Productions). David lives in Aldergrove, BC with his wife, Marianne, and daughters Kaitlyn and Rebecca.

Webinar: Making Music in the Mess

Webinar: Making Music in the Mess – Video
Scroll to top