Upon its launch in 1983, Phoenix Chamber Choir quickly became renowned for diverse and eclectic programming, and commissions from rising and leading composers from BC, Canada and abroad, and North American premieres of important new works. Our mandate is to build and sustain an adult mixed 28-voice chamber ensemble that presents a wide range of repertoire at the highest level of choral achievement. What makes Phoenix unique in Vancouver is our commitment to modern choral music and the ability to perform at the highest level with exclusively amateur singers. Fondly referred to as “The Phoenix Family”, we are a community of current singers and alumni alike who come together through a common respect for each other and a passion to create the very best in choral music.

As of June 2019, we welcomed Dr. Nicholle Andrews as Phoenix’s fourth artistic director, bringing extensive choral conducting, pedagogical experience and a love of contemporary Canadian choral music, as well as a dynamic personality and commitment to the creation of a safe space and continuous learning.

With Dr. Andrews at the helm, we have a renewed mandate to increase our presence beyond our national borders and build Phoenix’s reputation as a Canadian choral ensemble of excellence. With exceptional concert programs featuring both Canadian and world premieres, we offer artists and audiences an evolving repertoire featuring some of the most challenging choral compositions from around the globe and a commitment to new works that continue to explore the edge of choral practice. We are committed to collaboration with the most talented and passionate amateur and professional musicians in the region. Phoenix is dedicated to providing education and mentorship opportunities to emerging singers, conductors, composers, and music educators. We believe strongly in giving back to the community of artists that fuels our work today, while also stewarding the future legacy of our art form.

Over the last few years, via the use of technology, Phoenix has been able to navigate and foster a growing audience of choral music through various online platforms, including collaborations with singers throughout North America. Since March 2020, the choir has been involved in the creation, production, and release of multiple YouTube Virtual Choir performances, including viral parody videos, fully virtual concerts, and community out-reach projects such as our Canadian Physicians Virtual Choir. The success of these projects has brought us local recognition and Phoenix has given back to the community by providing “how to” videos, workshops, and webinars for other choirs, local educators, and members of the community.

With its long-standing history of success in national and international choral competitions and the talent and training of its members, Phoenix Chamber Choir is enriching and extending its earned reputation as an elite-level ensemble. The choir strives to connect deeply with its audiences by sharing world-class musical experiences, and provides invaluable musical opportunities for British Columbian and Canadian choral artists and composers. Phoenix strives for and achieves the highest level of choral performance and audience engagement.

For more than three decades, the Phoenix Chamber Choir has played an integral part in developing young musicians, composers and conductors in Vancouver, and has helped to establish Canada’s West Coast as one of the most important centres of choral music in the world. 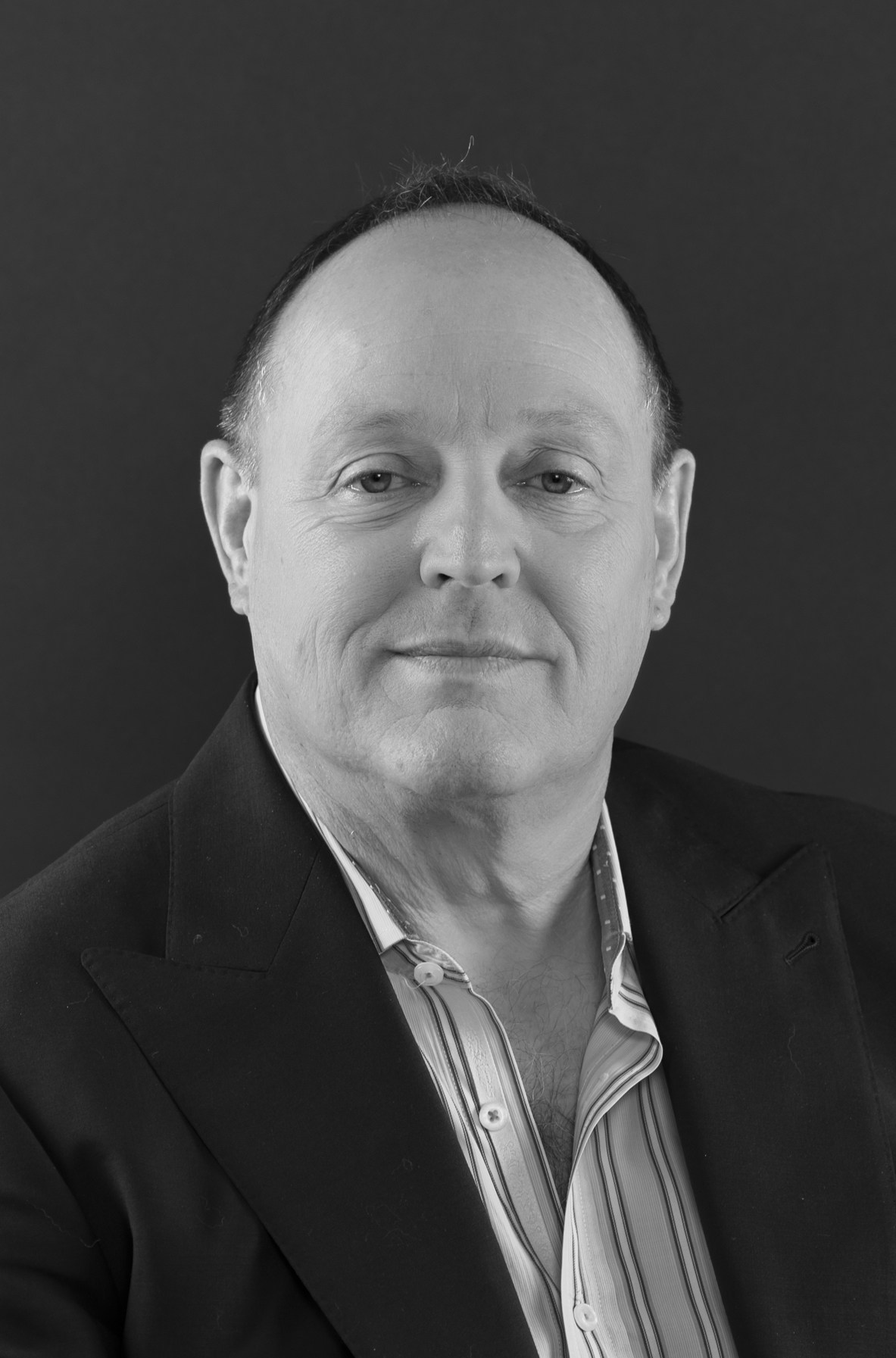 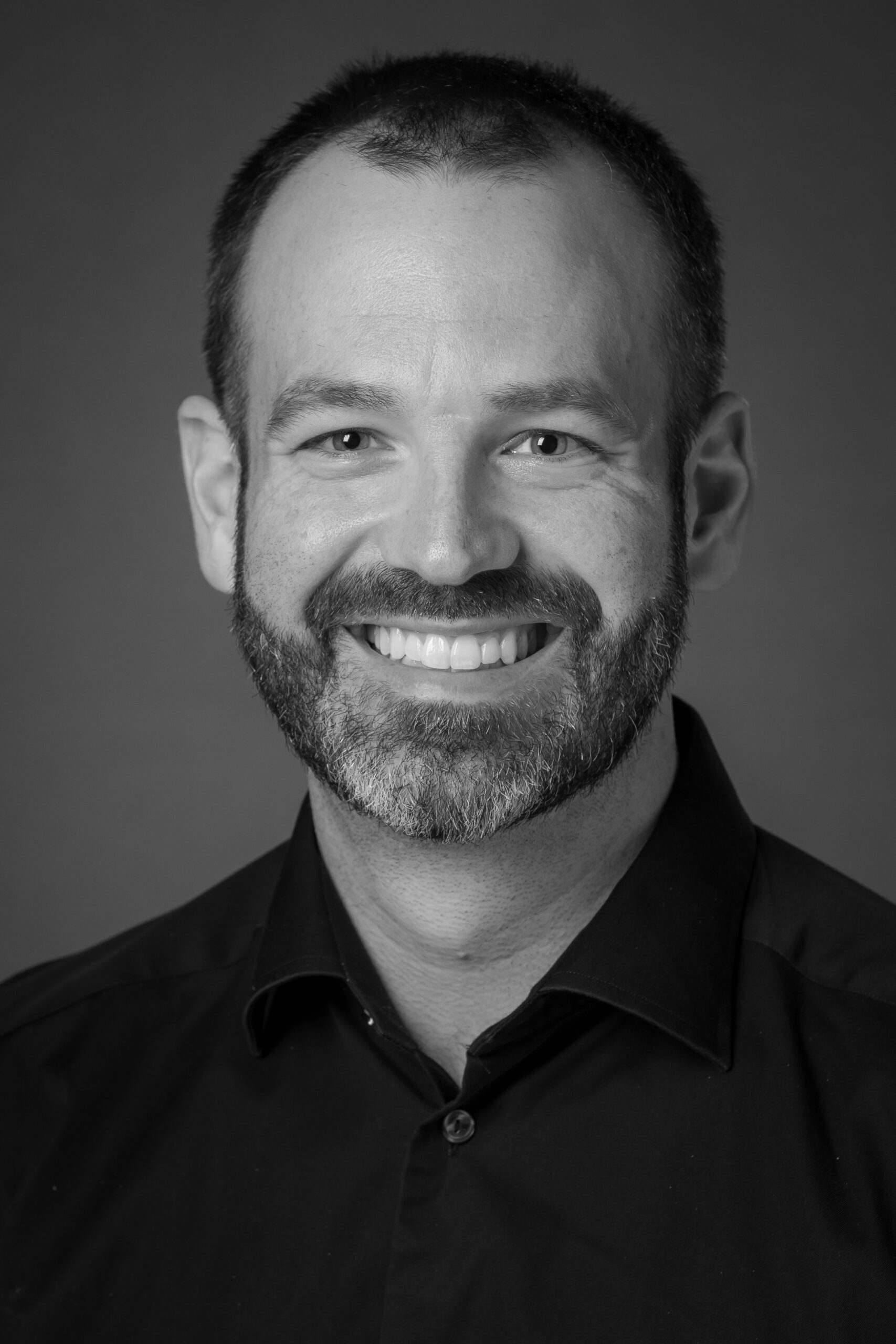 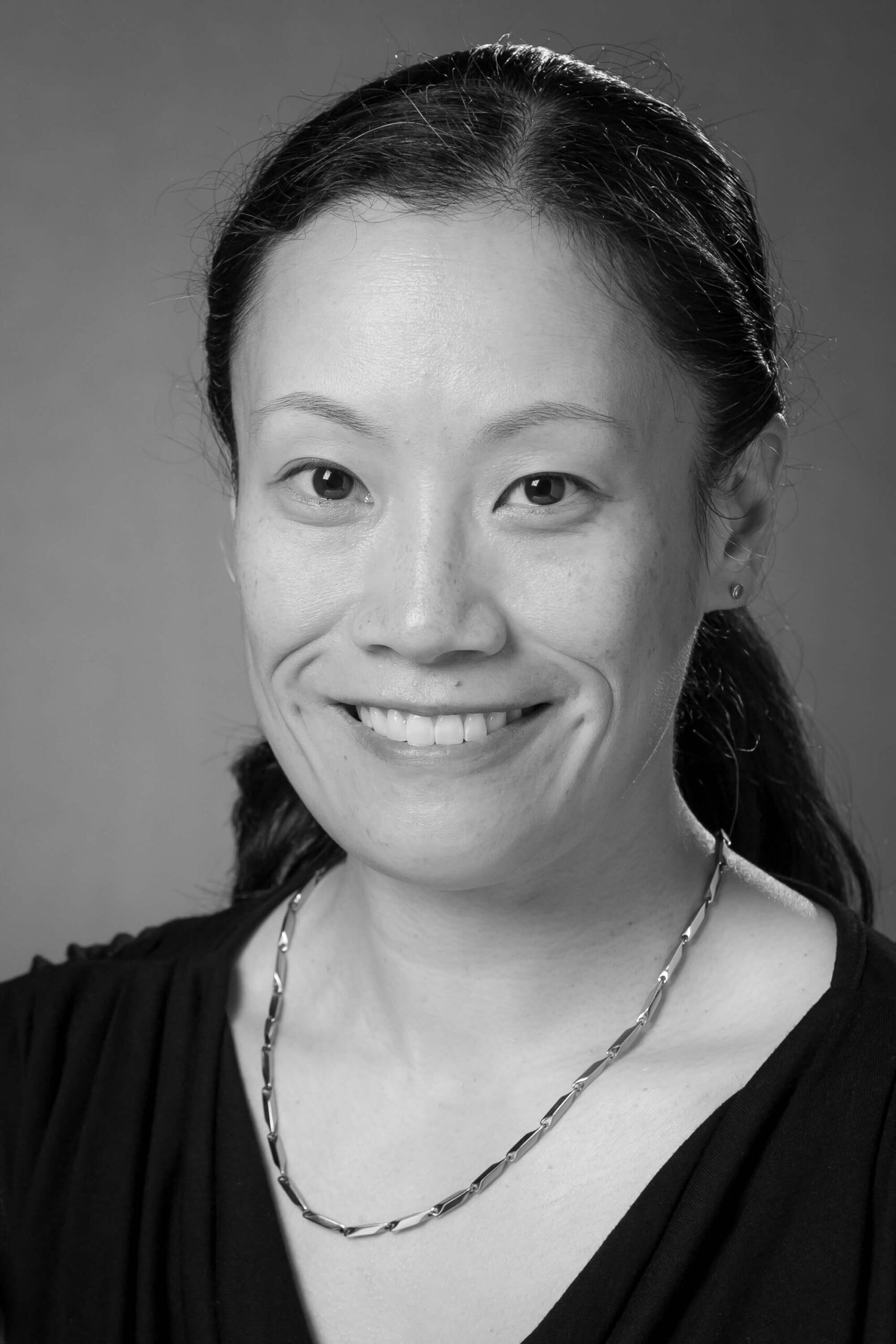 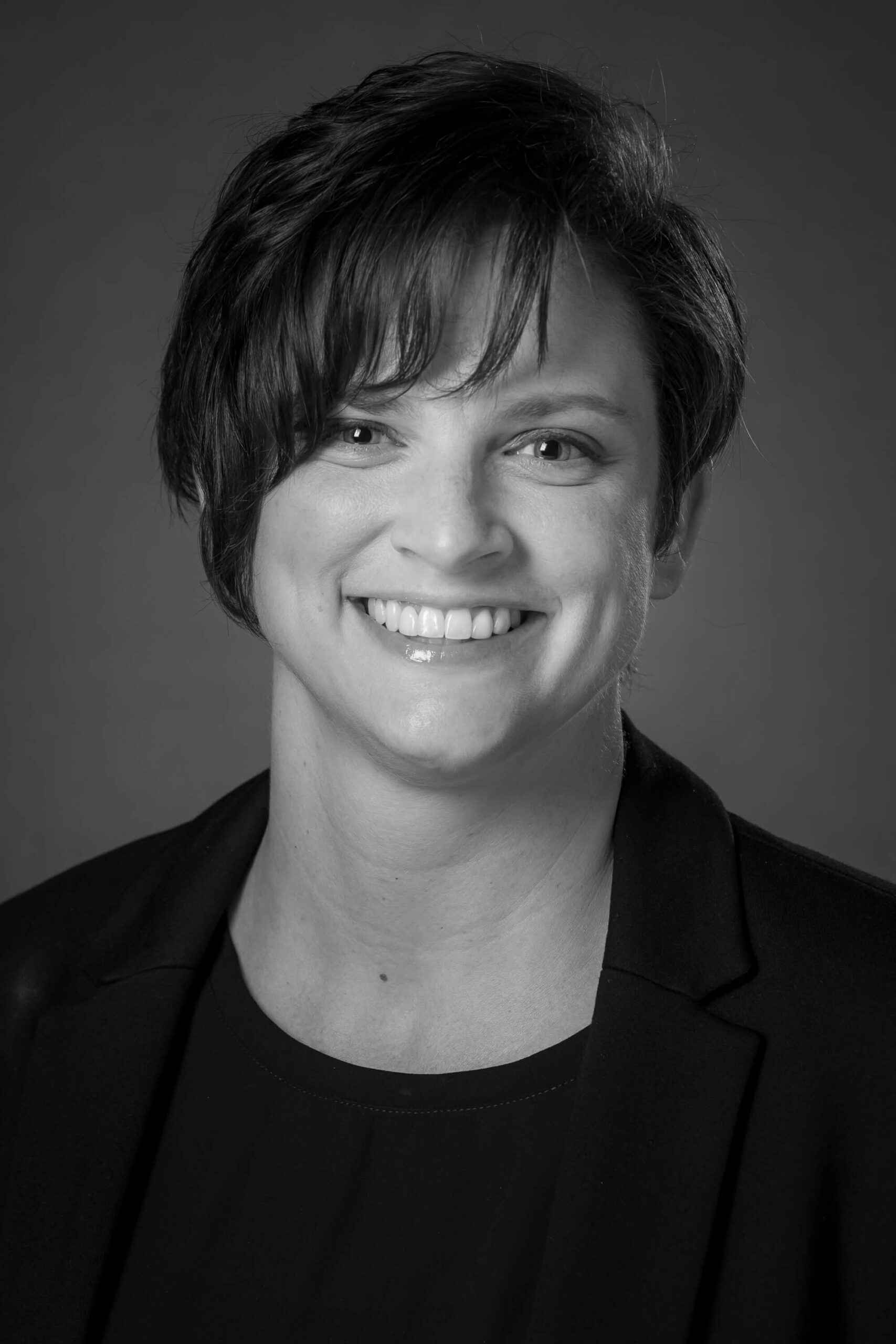 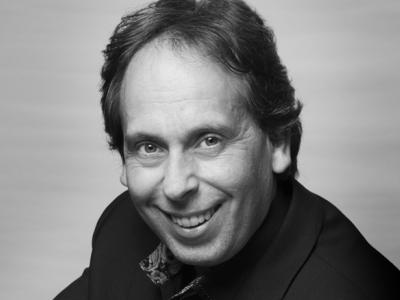 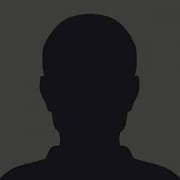 Completed in celebration of our 30th Anniversary, welcome to a stroll down memory lane as we revisit each year of Phoenix history from our beginnings in 1983 to 2013

Through its long history, Phoenix has been grand winner and three-time finalist in the European Broadcasting Union’s “Let the Peoples Sing” competition, and winner of 20 first place and grand prize awards at the National Competition for Canadian Amateur Choirs, including two first place prizes and the grand prize for best performance of a Canadian work in the 2015 competition.