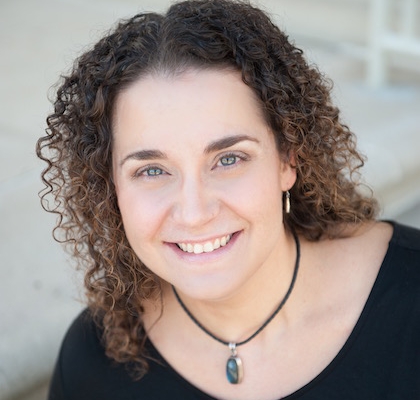 Originally from Newfoundland and Labrador, Canada, Dr. Nicholle Andrews is Director of Choral Studies at the University of Redlands in Southern California, and Artist Director of Phoenix Chamber Choir in Vancouver, British Columbia. She is in high demand across North America as a conductor, adjudicator, and clinician.

At the University of Redlands, Andrews’ areas of specialization include choral conducting, body mapping and ear training. She also offers graduate seminars on performance anxiety, score study, rehearsal technique, an undergraduate course on understanding contemporary music titled Ear Cleaning, and a Freshmen Music Seminar. Andrews has received recognition for her outstanding teaching as the recipient of Advisor of the Year, Professor of the Year, and Faculty Outstanding Service Award.

Andrews is a licensed body mapping educator and her areas of research include the study of performance anxiety in musicians, pitch perception, and awareness of the body through conducting. Her publications can be found in sources such as the Journal of Research in Music Education and she is currently serving as the Collegiate Research and Repertoire Coordinator for the Western Division American Choral Directors Association.

In January 2013, Andrews created the University of Redlands Youth Choir as a training program for children from surrounding communities, and music education students at the university. The program is now in its seventh year and has grown in numbers allowing the creation of a training chorus (ages 5-8) as a feeder ensemble for the youth choir (ages 9-16).

Andrews has also taught music (kindergarten to grade 12) in several public schools throughout Canada and England.

Want to join the discussion?
Feel free to contribute!